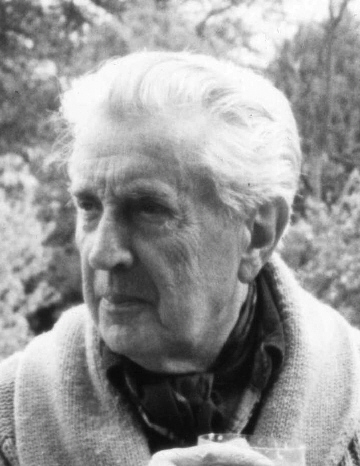 First performed by Royal Ballet Company, Covent Garden, 25 Oct 1968. A series of portraits of the composer, his wife and friends described in the music.

First performed by Royal Ballet Company, Covent Garden, 24 Mar 1965. First pas de trois to Satie’s Trois Gymnopédies was so successful that a second part was added the following year using Trois Gnossiennes. Can be performed separately, or together.

* Except in the United States of America 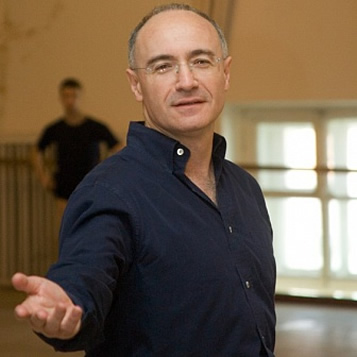 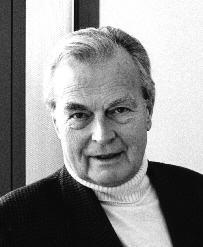 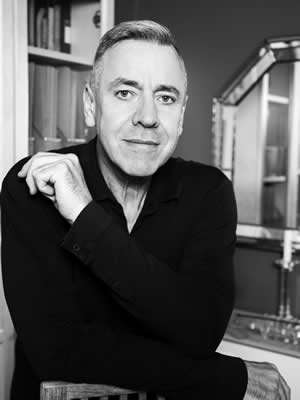